Full Screen on Mac shortcut. There are a couple of keyboard shortcuts to trigger Full Screen mode: On some Macs it is possible to press the fn (function) key as well as F11 to activate Full Screen.

One of the best things about Android is the ability to switch between running tasks and do multiple jobs without wasting time. The smartphones that come with dedicated soft key task switcher can easily switch between any running task in the background. However, the ones like Samsung Galaxy series, that come with hardware buttons, don’t have a one touch button to access the recent apps and users have to long press the home button for the same.

When you have to switch between the apps more frequently, even a trivial and quick action like the long press of the home button can get annoying. You start yearning for a better and convenient solution.

Well, we’ve got not one but two easier ways for you today. We will talk about two Android apps using which you can switch between the running apps through simple gestures on your device’s screen. Sound interesting? Let’s have a look.

How To Switch Full Screen Apps In Mac 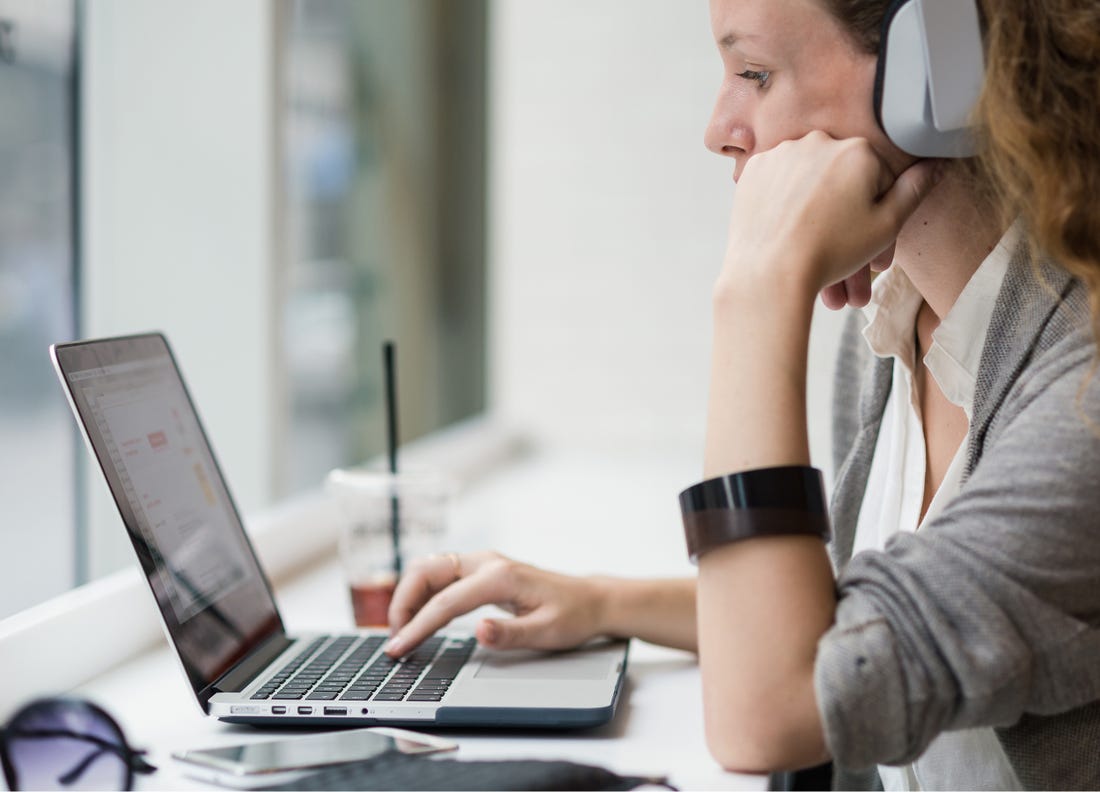 Switchr- App Switcher is an amazing app that makes switching between apps incredibly easy. After you install the app and activate the service, you can simply swipe your fingers from the top-left edge of the phone and bring out the app switcher. Once Switchr is initiated, user can swipe between the big icons that are shown on the screen and toggle between them. There are two ways in which you can flow between the apps – the Switchr Flow and Switchr Slide. The users with bigger screens can adjust the swiping edge area and bring it to the bottom of the screen.

The free version of the app is very limited in features and the real power of the app comes in the pro version. After you have paid for the app, additional customization and visual settings are unlocked. With Switcher Pro the user can control the side of the screen he wishes to start the gesture from.

Also you can also see a live preview of the app behind the big icons. The free version has only last 5 tasks limit which is quite restrictive.

The only problem with the app for now is that once you activate the app switcher, there is no way out. One has to switch between the apps, even if Switchr was initiated by mistake.

Loopr is another gesture based task switcher for Android using which you can simply swipe your finger on the edge of your phone’s screen and switch between the apps. Unlike Switcher, which takes up the full screen with it’s big icons, Loopr shows small icons in form of a semi-circular dial. Just drag your finger to the app you want to switch to and release.

The app only displays last 5 used apps and that might be because of the area restriction. One could use the plus sign icon at the top end to load other apps in the list. Free users can also select the trigger slides and area.

However, additional features like quick peek in the running apps and icon pack support are available only after an in-app purchase. Also, unlike the above app which makes switching a compulsory task, you can cancel switching in Loopr even after initiating the quick launch window.

Both the apps are great when it comes to gesture based app switching and you can opt for anyone of them. The latter however has fewer restrictions than the former when it comes to using the app without upgrading to the pro version. Overall, Loopr definitely seems more tempting but you should try both of them and see for yourself.

We always appreciate recommendations from our readers, so don’t forget to add your favorite task switcher to the list using the comments. 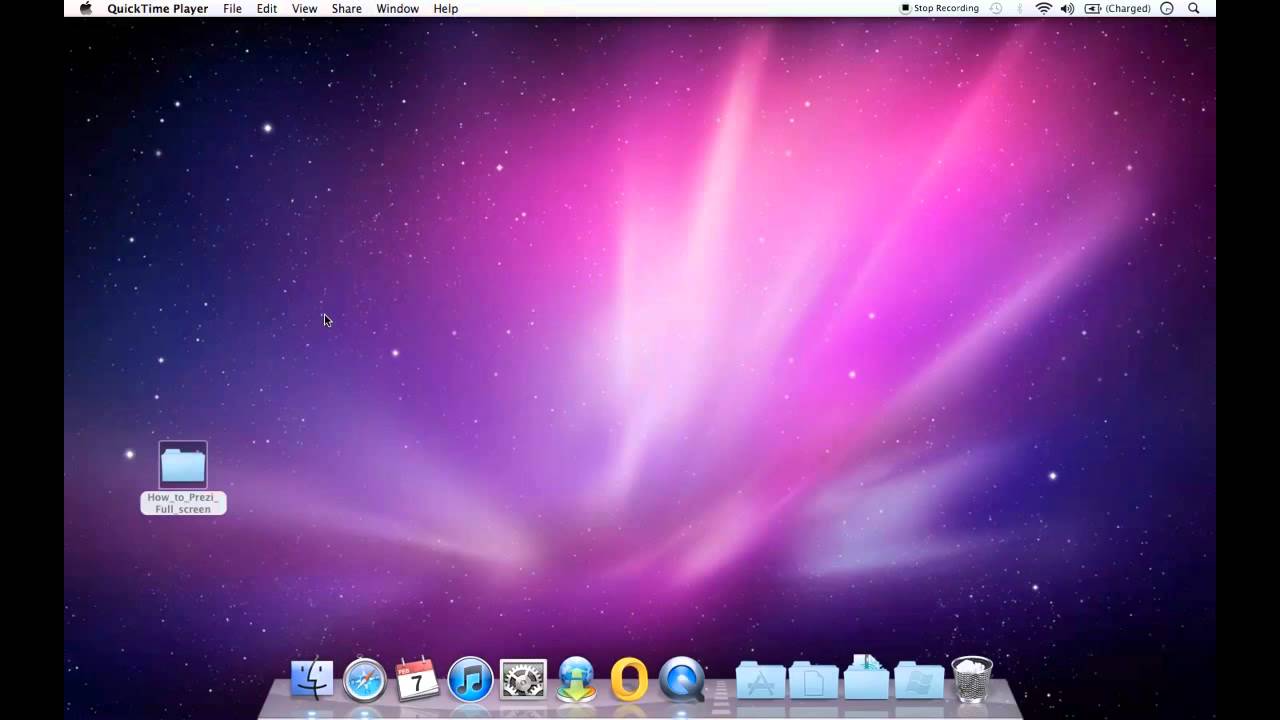 The above article may contain affiliate links which help support Guiding Tech. However, it does not affect our editorial integrity. The content remains unbiased and authentic.Also See#Android apps #gestures

The B612 app is named after the B-612 asteroid which appears in 'The Little Prince' novella.

An app window in full-screen mode offers a distraction-free working environment. Toolbars, menus, and other standard controls are often hidden and revealed only when the user calls for them, such as by moving the pointer to the top of the screen. Some apps even hide essential controls to increase the focus on content. The controls are hidden, for example, when playing a movie in QuickTime Player or a slideshow in Photos.

TIP On equipped MacBook Pro models, the Touch Bar can be leveraged to provide direct access to common functions without requiring the user to move the pointer or see controls superimposed over content. See Touch Bar > Architecture > Full-Screen and Focused-Content Apps.

Enable full-screen windows only when it makes sense. Full-screen mode is useful when a user wants to be immersed in a task, but not all apps require immersion. For example, some utility apps like Calculator work better with smaller windows that reside onscreen alongside other apps. When porting an iOS app to macOS, don’t assume the app must support full-screen mode in macOS.

Keep the toolbar visible when it’s necessary for accomplishing tasks; hide it when the focus is on content. A full-screen window can be set to show the toolbar all the time, or only when the user moves the pointer to the top of the screen. Calendar, for example, always displays the toolbar, providing quick access to essential navigation and schedule management controls. On the other hand, Preview hides the toolbar so the user can focus on reading or viewing content.

Retain access to essential features. Make sure all essential tools remain available in the full-screen environment. The user should be able to complete tasks without exiting full-screen mode.

Design efficient interactions with external files. The user shouldn’t need to exit full-screen mode to open files, import images, save files, or perform other file system interactions. Consider how you can make these functions available in the full-screen environment. For example, if you need to provide access to images, you might implement a built-in image browser.

Take advantage of the extra screen space, but keep your interface transitions smooth. Most windows grow in width and height when taken full screen. If appropriate, you can subtly adjust the proportions of your interface so windows fit better into the space and elevate areas that are essential for performing tasks or viewing content. Just be sure that transitions aren’t jarring and your interface remains recognizable. For example, when entering full-screen mode in Photo Booth, the user never loses sight of themselves in the viewing area.

Respect the gestures for entering Mission Control. The standard Mission Control gestures should always work. Even when your app is the only thing in focus, the user should be able to invoke Mission Control to quickly preview and navigate between their open windows, full-screen apps, desktop, spaces, and Dashboard. This rule applies to games, too.

Respond appropriately when the user switches away from your app. The user should be able to resume where they left off when they return to your app after switching away. For example, a game or photo slide show should automatically pause when the user leaves the app.

Let the user choose when to exit full-screen mode. Avoid exiting full-screen mode automatically when the user switches to another app or when an activity, like playing a movie or game, has finished.

In general, let the user reveal the Dock. It’s important to preserve access to the Dock when your app is in full-screen mode so the user can quickly open apps and other Dock items. An exception to this is in an immersive game where the edges of the screen are part of the experience.