Aug 16, 2019  When you want to uninstall an app, you can usually do it through LaunchPad. However, for some apps you'll need to look for uninstall instructions at the developer's site.

When you buy a computer or phone, it usually comes with preinstalled software.

Some of them are useful, while others are just downright annoying as they can cause your device to run slowly, freeze, or crash. They can also drain the processor and battery, while hogging some of your precious storage space.

The common technical term for this type of software is bloatware.

Bloatware, which is also known as junkware, crapware, and shovelware, is the technical term given to software that consumes more than its fair share of system resources and disk space on your computer or phone, such that it affects its performance and storage space.

These unwieldy apps usually come in three different sets: software suites installed by the device manufacturer, your network provider, or apps and content that third parties have paid to pre-install on your device.

Sometimes you don’t know they’re there or even notice them until they’re brought to your attention. 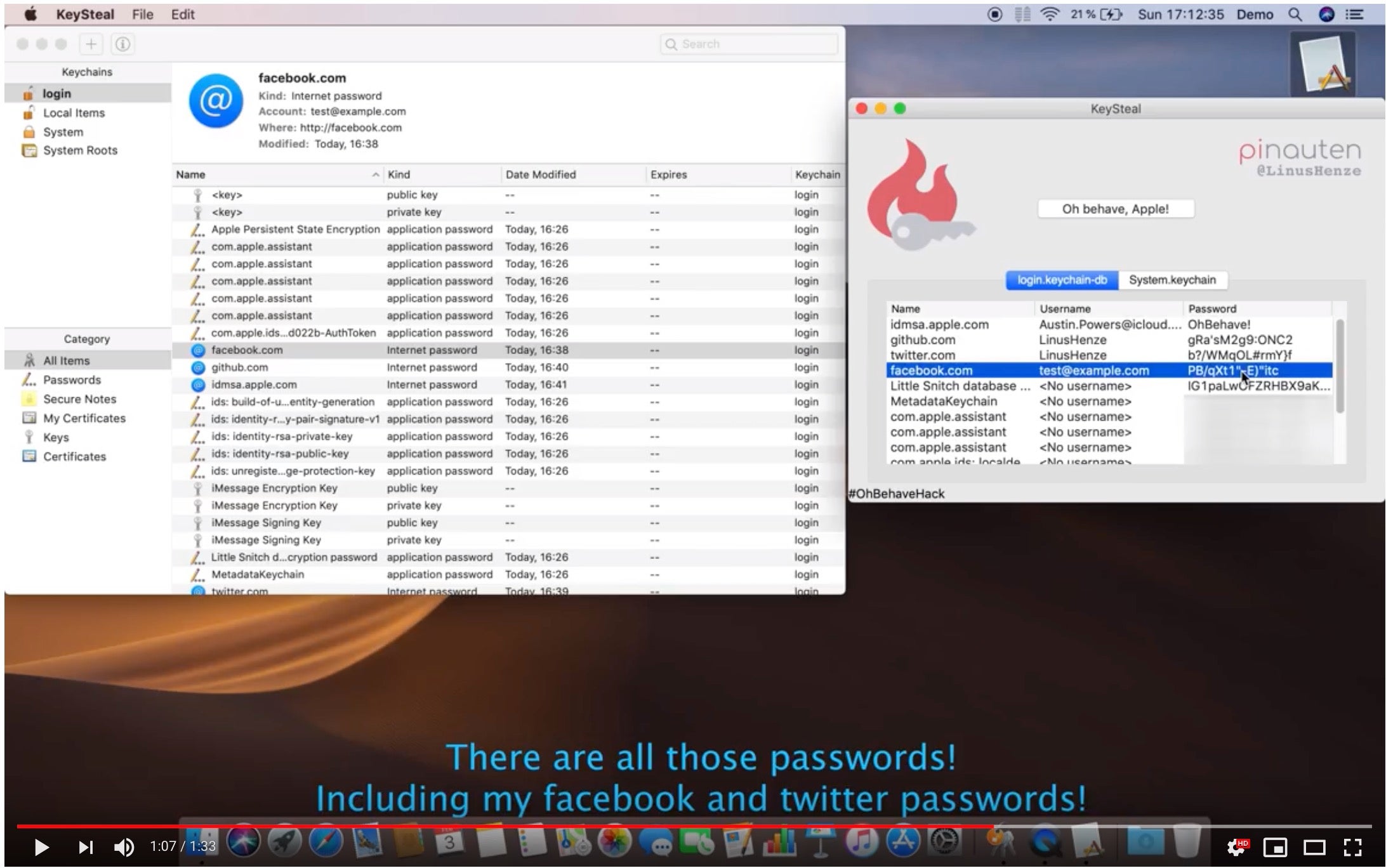 If you find your device acting up, whether it’s slowing down or its battery is draining fast, one of the best ways of restoring it is to delete or disable bloatware.

However, it can be dangerous to do so in some cases because bloatware can create security loopholes that hackers can leverage to take over your device or lock you out of it altogether.

Worse still, some types of bloatware permanently reside on your device and refuse to be disabled or deleted.

How To Identify Bloatware On Your Computer

Bloatware comes in many forms, but the most common are trialware, which is included on your device for free but works for a specific trial period (30 days to 6 months) until you purchase a license. Adware is another type of bloatware, which is dangerous as it exists to serve you with ads via popups or websites that show on your device’s screen.

Other bloatware types include system utilities and some useful apps. PC manufacturers usually include their own software on computers besides pre installing full versions of specialized third-party tools.

For example, in a Lenovo computer, you’ll find the Lenovo Solution Center, which is basically a maintenance application that ensures your software is updated and checks your hardware for any issues.

In some cases, such software can be uninstalled, but in others you can’t. Plus, they tend to duplicate the functionality of software that’s already installed on your device.

The main aim for saddling your device with bloatware is to increase revenues and give consumers extra software they may want to use.

What Is the Bloatware Threat To Your Devices?

Bloatware is unwanted software that’s poorly designed and developed, and that tends to hog your device’s memory because it’s built atop ill-structured code.

You may find your device taking too long to boot up, whether it’s new or used, or it has slower reaction times whenever you click or tap on something. In most cases, you may assume that something is wrong with your device and try to get a replacement for it, but it could be the bloatware that’s degrading its performance.

The problem comes in when the bloatware on your device exposes you to several cybersecurity risks. Some of these unwanted apps connect to the internet and could expose your device to malware by introducing other applications that are known to exploit your personal information, computing power, and other data. 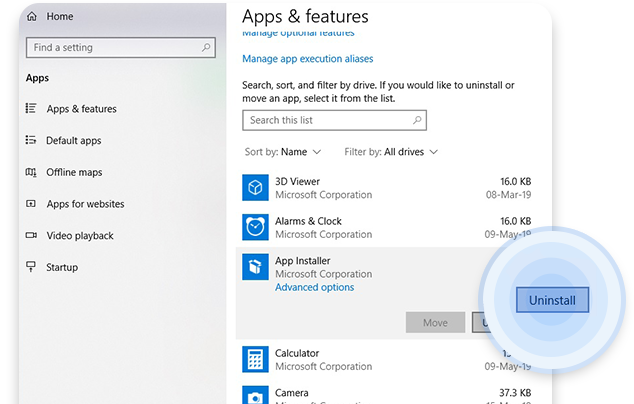 Lenovo came under heavy criticism in 2016 for pre-installing software on its products. By downloading system tools and updates that supposedly improve computers’ performance, the software created security vulnerabilities instead that allowed downloaded Trojan viruses to creep into the operating systems.

After months of consumer complaints, articles and cybersecurity analyst reports about the issue, the company finally stopped the practice.

Device manufacturers aren’t the only ones that install bloatware. Users do it too through their web behavior thanks to the use of cookies in web browsers.

Cookies are small tracking software used to trace users on the web. Some cookies send information back to the websites’ owners, but others could be malware that transmit your personal and sensitive data to hackers via command-and-control servers.

Removing the bloatware can exponentially increase your device’s performance, and save you on costs of getting a replacement.

How To Remove Bloatware On Your Device

You can get rid of bloatware from your device, but not all of them can be uninstalled, deleted or removed altogether.

The first and simplest step to take is to go through your device and manually delete any software that you don’t use, have never used, and don’t want. Just be careful that you don’t remove an important program while you’re at it.

If it’s a Windows PC, you can use the Refresh Windows tool to remove apps that aren’t preinstalled with Windows, like those put there by your PC manufacturer.

You can also remove bloatware using third-party programs that detect and help you remove such software. These include PC Decrapifier or Should I Remove It? The main drawback with using these utilities is that they may identify some bloatware, but not automate their removal, which means you have to go through the usual uninstallation process. Otherwise buy a bloatware-free computer like the Microsoft Windows Signature Edition PCs.

For smartphones and tablets, you may not be able to uninstall manufacturer-made apps, but you can disable them via your phone’s settings.

The only way of truly uninstalling bloatware system apps is for your computer manufacturer to remove them for you, or root your smartphone, which again compromises its security.