I upgraded to Mountain Lion. Safari is not adequately functioning for numerous websites. I downloaded both Firefox and Chrome....but I can't install them because they didn't come from the App Store!!!! .... and of course, they're not offered in the App Store.

I have also purchased several programs over the years, such as Audiobook Builder. I have a legal license and key. But I can't install from the .dmg file because I didn't download it from the App Store. It IS offered in the App Store, but I have to pay for it again!!! This is the case with 14 other programs including Disk Warrior, SuperDuper, ChronoSync, etc. Some aren't even in the App Store and others I'm expected to repurchase.

Apr 07, 2017  The default setting is to only allow apps from the first two categories: the Mac App Store and from identified developers. This setting should provide a good amount of security, allowing users to get apps from the app store or download signed apps from the web. 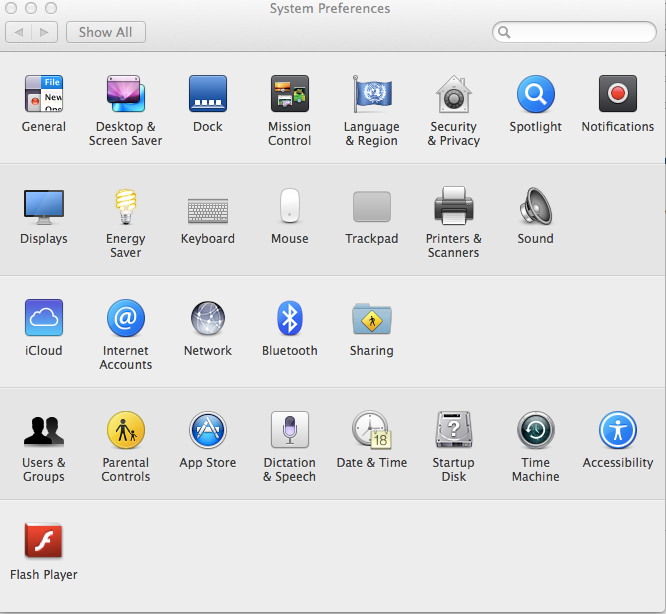 Complete user migration seems to be the only way I can get these apps on my new Mt. Lion machine.....but I am amalgamating three Macs into 1 new spec-ed out laptop. I don't have the space to migrate all of the user accounts from my Air, Mini and iMac.

How do I install (legally) purchased software such as AudioBook Builder OR free software such as Firefox onto my computer without repurchasing them? Or, in the case of Firefox, when it's not available in the App Store?